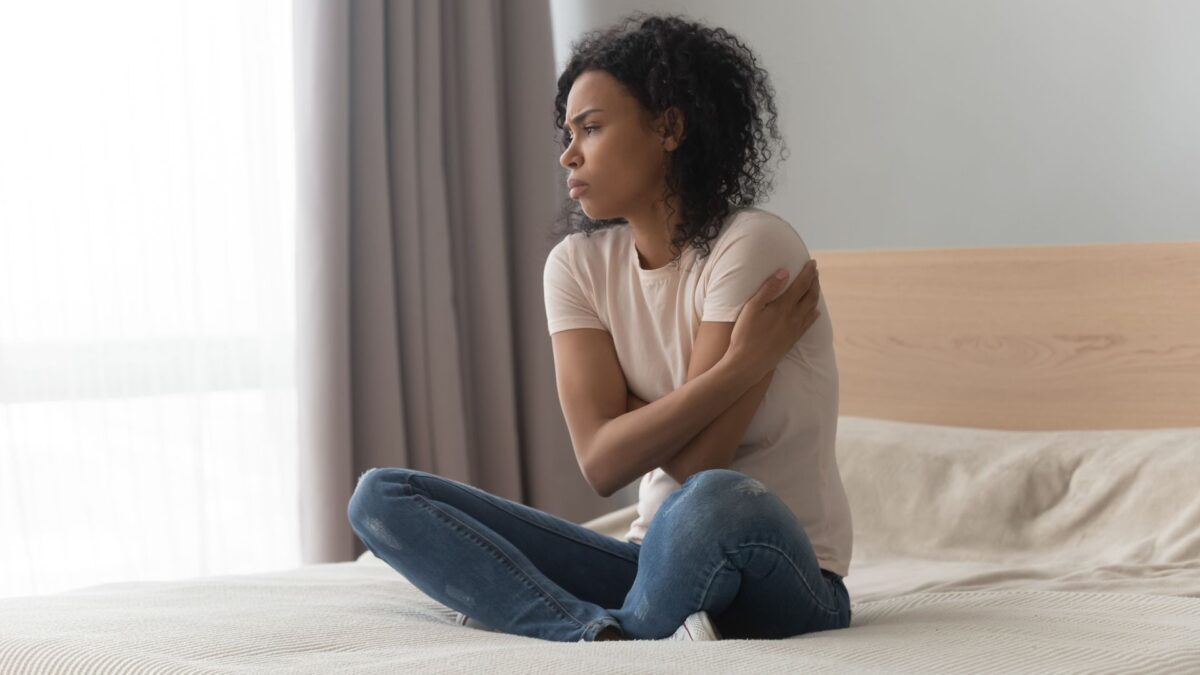 Chronic kidney disease (CKD) is a condition in which the kidneys lose their ability to filter blood. The kidneys are two bean-shaped organs that are located just below the rib cage, on either side of the spine. They play a vital role in maintaining the body’s fluid balance and removing waste from the blood.

The most common cause of CKD is diabetes. Other causes include high blood pressure, glomerulonephritis, polycystic kidney disease, and a wide range of other diseases or conditions.

African Americans are disproportionately affected by chronic kidney disease. Black communities are more likely to suffer from chronic illness and have a lower life expectancy.

This is partly because African Americans tend to be more resistant to the progression of chronic kidney disease and thus live with it for a longer time.

The African American community faces several health disparities, with chronic illness being a major factor. This is a problem that affects not only the African American community but also the greater population. The prevalence of chronic illness in black communities has been linked to genetics and environmental factors and can be seen as a form of institutional racism.

In America, blacks are more likely to be diagnosed with heart disease, diabetes, hypertension, and stroke than whites. They are also more likely to die from these diseases than whites. In addition to this, black mothers are three times as likely to die from pregnancy-related complications than white mothers. These disparities have led many people to believe that there is an inherent bias in the health care system against people who are members of the African American community.

In the United States, African Americans have a greater risk of developing chronic kidney disease than other populations. The risk factors for CKD in minority populations are not well understood, but some studies have identified that they may include high blood pressure, diabetes, and obesity.

previousThe 8 Things You Shouldn't Do If You Want Healthy Kidneys

© Copyright 2021. All Rights Reserved by CKS